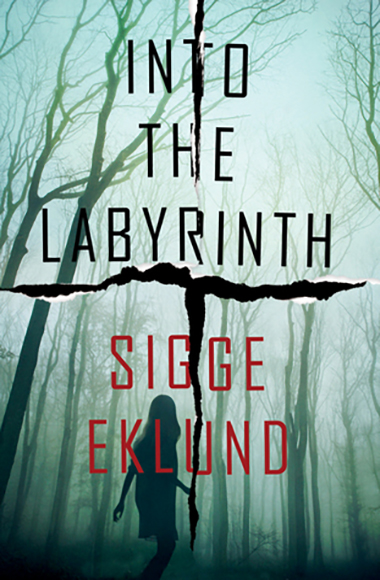 Title: Into the Labyrinth

Job: This was an already successful published book that had been translated for the local market. In this case, the focus was on maintaining the Swedish voice, story and setting, while ensuring it was still accessible to Australian readers. It was important to find the balance between words and phrasing that might simply be unfamiliar, and those that would actually trip readers up.

This edit was largely about “reading and considering”, rather than heavy-handed adjusting. It was an intense if light-handed edit that largely resulted in small tweaks to the text to clarify geographical and cultural terms, and occasional amendments of literal translations, rather than rewriting any of the text.